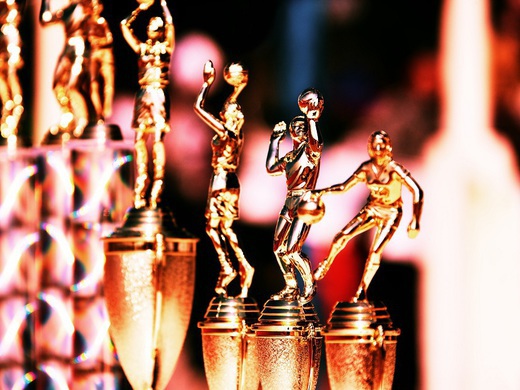 After a number of failed attempts to recover fees due by Spartans for season 2017-18 LBA Executive Committee have made the following ruling.

As a result all game results for Spartans in season 2017-18 will be voided.

This includes the following competitions.

There will be no right to appeal of this decision and payment will not guarantee reinstatement of playing titles.

Graham Shaw Chairperson said: "The league is run by volunteers and relies on the payments from the teams to ensure the league can operate. It is clear there were some individuals who knew what was going on and perhaps many who didn't."

"the nature of these type of decisions means innocent parties (namely the players who have paid fees in good faith) will suffer as a result of this punishment but the person/s responsible for non-payment are deceiving the league and the teams who competed that season. It would be unfair now on the players of every other club in the competition to allow the Spartans to retain the titles they won.

"As a Committee we believe we are doing all we can to restore the faith of each of the teams and we see no alternative now but to deal with the situation that has been so deliberately dismissed by Spartans.

The Committee will continue to consider options available to them to recover the debts.